OUR EDUCATION PROJECTS IN BURKINA FASO

Offering a quality education to out-of-school and displaced children

Burkina Faso is one of the most disadvantaged countries in the world, with 44% of its population living below the poverty line with an income below US$1.90 per day. Since 2016, the country has also had to deal with frequent attacks by armed groups in almost all of its territory, with grave consequences for the schooling of children in the affected regions.

At a national level, more than 857,000 children and 942,000 teenagers are out-of-school. Moreover, because of the low quality of education, many students drop out of school without completing the full curriculum of basic education. For those who complete their schooling, many finish without having acquired the minimum required knowledge and skills. For these youths deprived of a quality education, their prospects are limited to poverty, farming, economic exploitation in the city or in the mines, or, what is even worse, forced recruitment by armed groups.

For over thirty years, Enfants du Monde has brought its education programme to many regions of Burkina Faso with the goal of offering a better future to thousands of disadvantaged children.

From 2004 to 2020, our Swiss NGO has supported so-called informal schools aimed at children who never went to school or had to drop out of public schools.

Since 2017, Enfants du Monde has been supporting Burkina Faso’s Ministry of National Education, Literacy and Promotion of National Languages to improve the quality of teaching in bilingual public schools.

Since 2020, our organisation has also been active in providing education to displaced children and youth in the regions most affected by the security crisis. 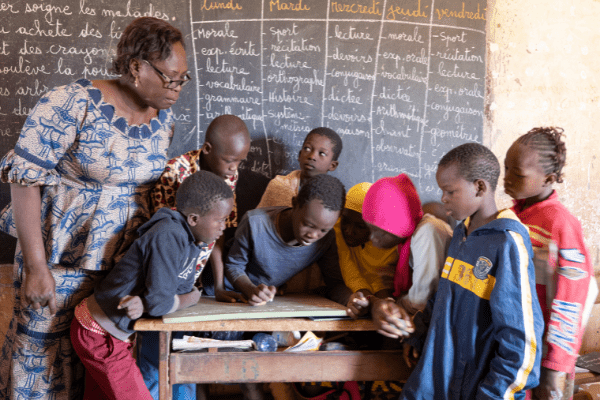 Improving the quality of basic education. 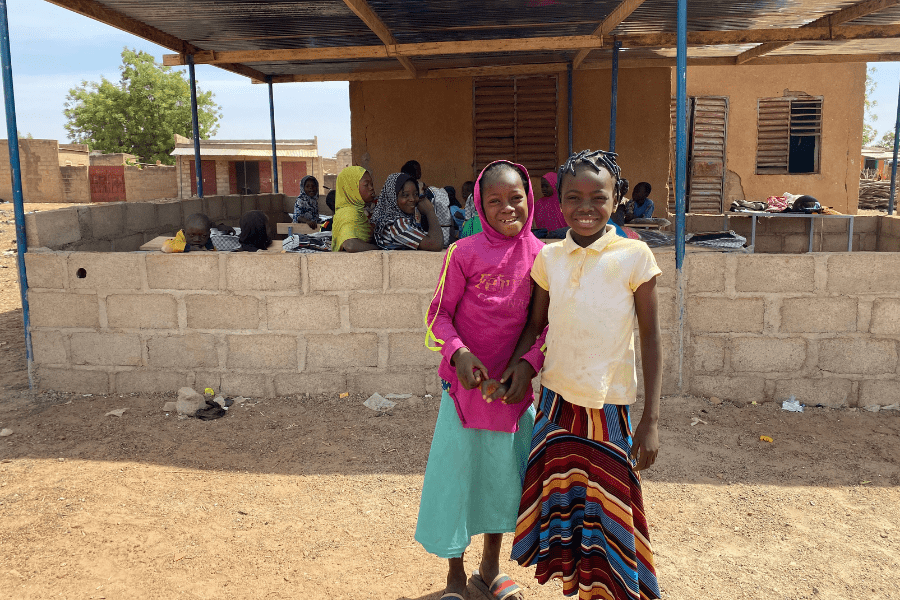 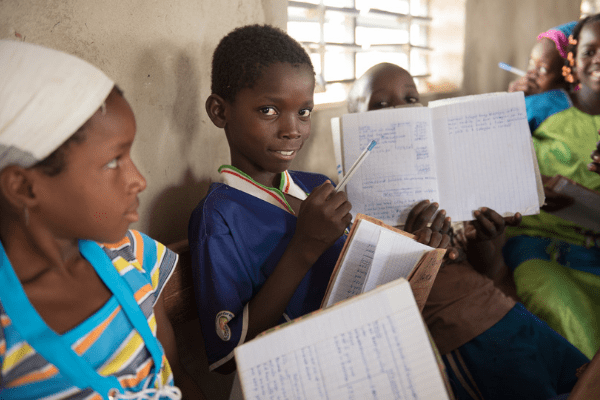 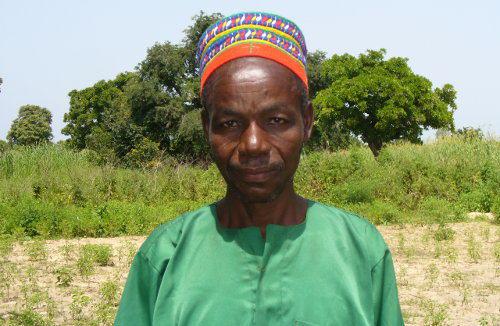 “I really appreciate that schools supported by Enfants du Monde offer hands-on courses. Therefore, my daughter Aminata learnt important things for her daily life, for example, how to plant millet, our basic food.”

With CHF 100.-, you offer 7 children from Burkina Faso a bilingual schoolbook which will enable them to better progress.