Enfants du Monde helps to improve the quality of education

In Chad, more than half the children leave school during the first six years and only one in five children can read and write at the end of primary school. In order to help the children of Chad and enable them to receive a quality education, Enfants du Monde is improving the national education system in a sustainable way, on behalf of the Swiss Agency for Development and Cooperation. 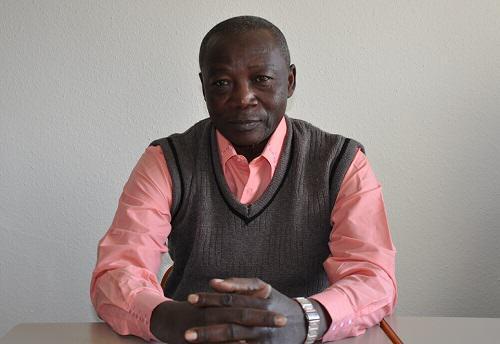 
«Since we have formed the teachers on this new pedagogical approach, we have observed that students participate more, learn better and parents are more involved.»