A new member of the board in June 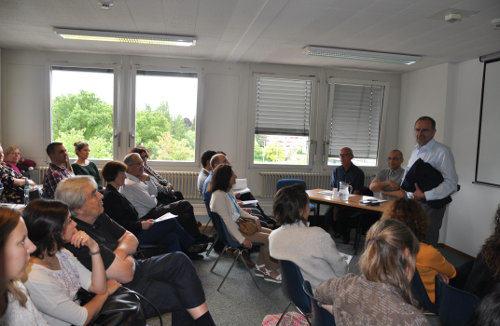 Dr Loutan trained in internal and tropical medicine in Geneva, and in public health in the United States. In 1992, he founded the Department of Tropical and Humanitarian Medicine at the Geneva University Hospitals. He also specialised in treating the psychological problems of migrants and refugees in  Geneva. He has also been involved in international research and training projects in the field of health, notably in Niger, Bosnia, Nepal and Tanzania. Now retired, he is currently an independent consultant leading a project to reform medical education in Kyrgyzstan, financed by the Swiss Agency for Development and Cooperation.