After 30 years at Enfants du Monde, 18 of them as Secretary General, Carlo Santarelli has decided to embrace a new professional challenge. He will be heading the Canton of Geneva's Fondation Officielle de la Jeunesse (link in French only) on 1 November 2021.

Under his leadership, Enfants du Monde tripled in size, both in terms of projects and staff, growing in a consistent and sustainable manner and becoming a well-known actor valued for the quality of its interventions in development cooperation, most notably in improving the quality of education and promoting maternal and child health. A strategist dedicated to the cause of children, Carlo Santarelli has promoted and implemented innovative approaches to support our partners and key actors in the field, in particular governments. This strategy has made it possible for Enfants du Monde to have a significant impact on national policies pertaining to the health and education of disadvantaged children.

Enfants du Monde's Board warmly thanks Carlo Santarelli for his engagement and the quality of his work as Secretary General. The Association comes out strong and well-structured to face the new challenges ahead. The Board wishes him much success in his future endeavours. 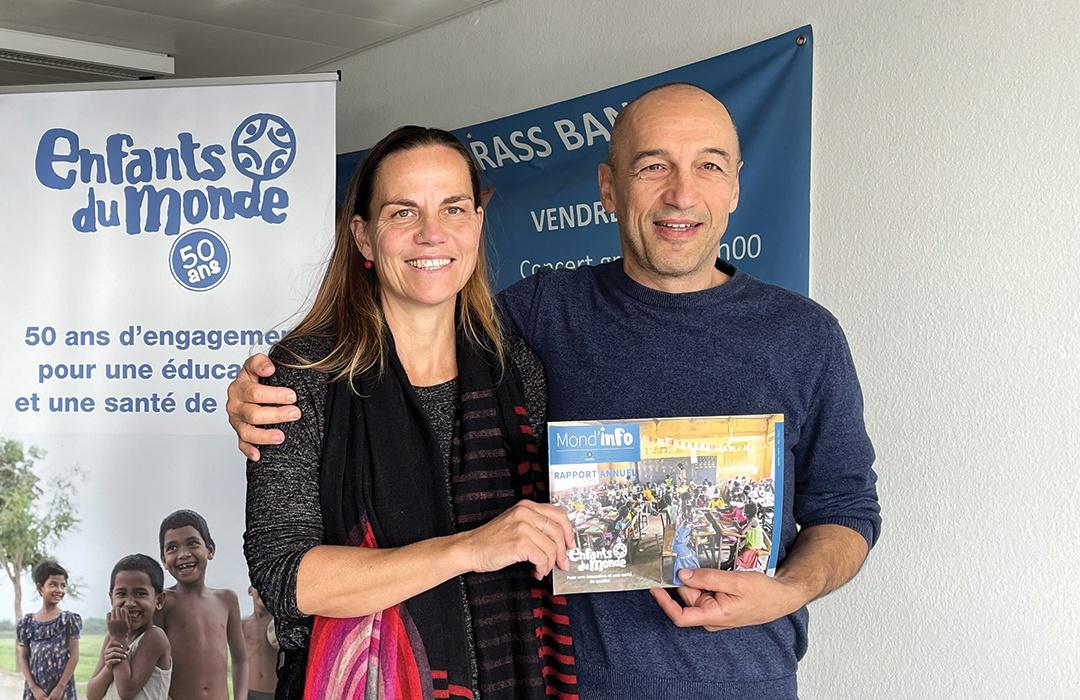 As his successor, the Board has named Beata Godenzi, whose rich and varied trajectory in Switzerland and around the world will be an asset to respond to the challenges presently faced by an NGO like Enfants du Monde.

I am very happy to offer my experience and skills, gained with developmental and humanitarian players as well as with sponsors and donors, to Enfants du Monde, whose reputation largely transcends our borders. I am very happy to join a solid and motivated team to respond to the new needs of our partners in the field and to define together the future of the organisation. 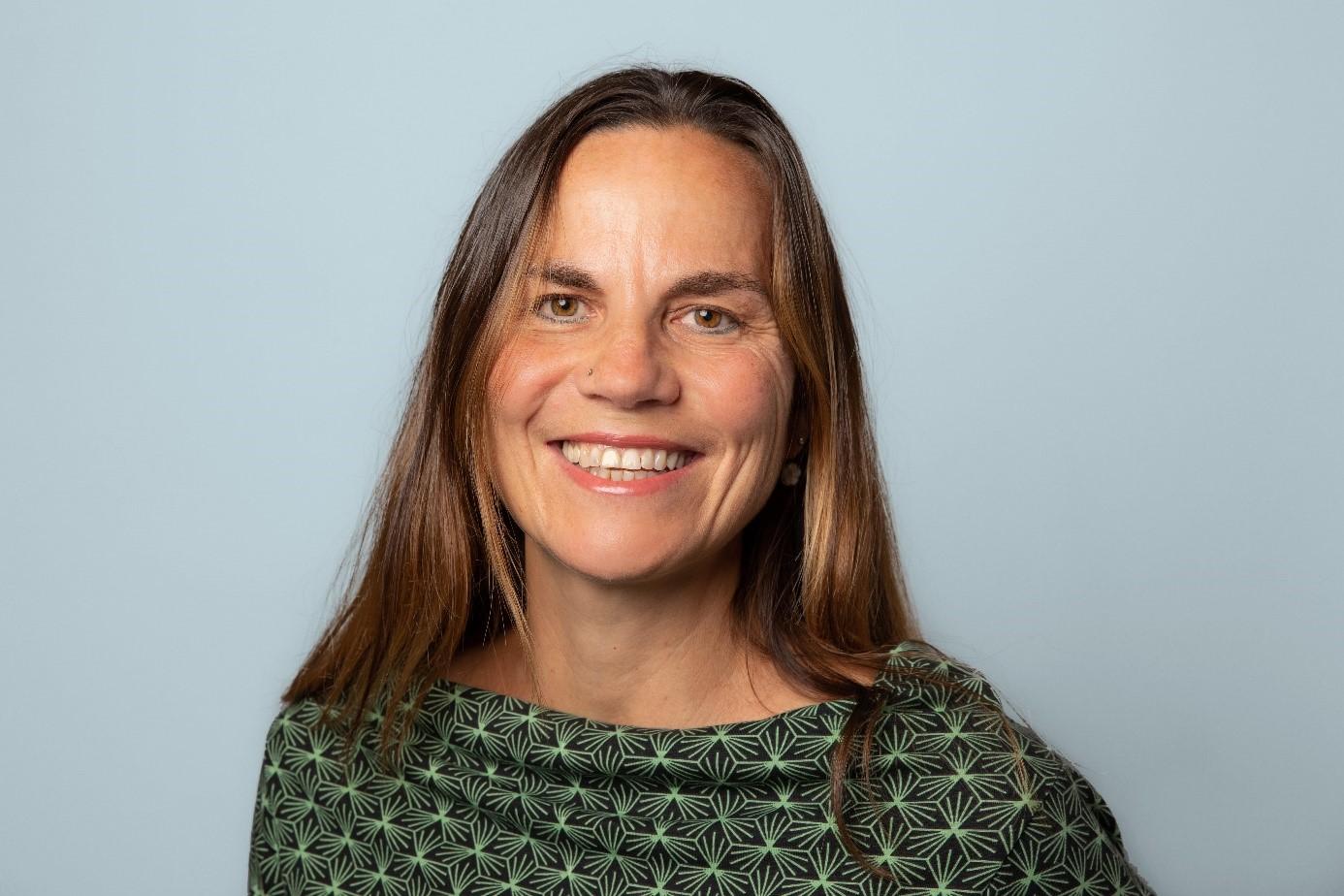 Beata Godenzi, new Secretary General of Enfants du MondeBeata Godenzi is 54 years old, has 3 children, was born in Geneva, and speaks 6 languages. She holds a master's degree in Political Science from the University of Lausanne and a Diploma of Advanced Studies in Comparative Studies in Development from the École des Hautes Études en Sciences Sociales in Paris.

A rich and varied career

A field-based woman, at 19, Beata Godenzi immersed herself in a project with an NGO in Brazil. She then spent many years in Senegal with the United Nations Population Fund. She joined the Swiss Agency for Development and Cooperation (SDC) in Mozambique as Deputy Director of the Health Programme and worked in Ukraine during the conflict. She continued her career at the SDC in Berne, in the Latin America division, at the Institutional Partnerships department, where she was responsible for Enfant du Monde's relationships, and as the head of the new global Migration and Development programme.

She is now co-director of a continuing education programme in Management of Social Institutions at the University of Geneva and advisor for the Service for International Solidarity of the Canton of Geneva. In addition, Beata is also a delegate for children for the municipality of Onex, board member of the NGO Terre des Hommes Lausanne, and the head of the Swiss Solidarity's International Projects Committee (Copro), where, until recently, she acted as advisor for social programmes in Switzerland.

Beata Godenzi will assume her responsibilities on 1 December 2021. The Board and the entire Enfants du Monde team welcomes her warmly.