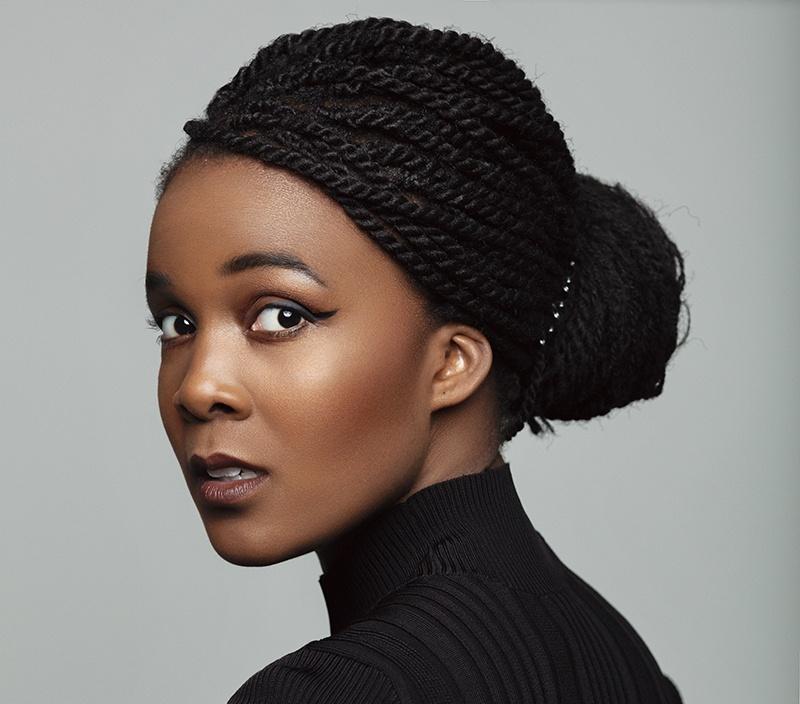 Licia Chery © Jo SimoesLicia Chery, the Genevan singer, writer and composer born to Haitian parents, becomes a goodwill ambassador for Enfants du Monde. Children’s rights and cultural diversity, as defended by the association, are values dear to the new host of the gameshow "C’est ma question" (It's My Question) on Swiss television channel, RTS.

In October 2019, Licia Chery published the first instalment of her children's book series "Tichéri a les cheveux crépus" (Tichéri Has Kinky Hair) in which she discusses racism and prejudice and aims to raise awareness among the younger generation about the micro-aggressions of everyday life. Alongside writing, Licia Chery's passion is singing. She was the first Swiss artist to raise 100,000 Euros on a crowdfunding website, allowing her to finance her first album. In 2014, she notably shared the main stage of the Swiss Paléo Festival with Youssou N'Dour.

Get to know our new ambassador:

An exciting gathering to share and promote common values

In addition to our efforts to improve the education and health of disadvantaged children in some of the world's poorest countries, including Haiti, we also run a programme to educate children and adults on children’s rights. In Switzerland, this programme culminates every year on the 20th of November with an event at the Place des Nations in Geneva to mark International Children's Rights Day.

It was only natural that we reached out to Licia Chery to bring our shared values of equality, inclusion and sharing to the general public, as well as our vision of a more just world where the rights of all children are respected. One of Licia Chery's first roles will be to work by our side at this event on November 20th this year, to share a wealth of knowledge with children of all ages.