The 2015 Annual Report is here 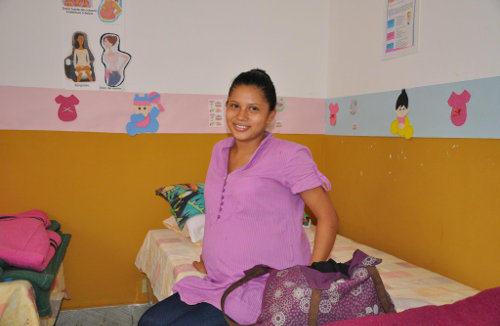 -Its mandate to Chad, funded by the the Swiss Agency for Development and Cooperation. The trainers and the teachers are trained on the educational approach developed by Enfants du Monde called the Pédagogie du Texte. Consequently, the pupils learn how to read and write in just a few months, whereas previously they needed months to master the basics.

-Its education programme with the example of Burkina Faso. The teaching methods used by Enfants du Monde in the schools that it supports, and the guidance of previous learners, prepare the young people for working life and gives both them and their family better future prospects.

-Its health programme with the example of Salvador. Enfants du Monde’s approach regarding maternal and neonatal health, which was promoted by a couple of villages to the entire country, involves the community recognising problems and looking for a solution to them.

-Its work on raising awareness with young pupils in Switzerland, and elsewhere in the world. These focus on the rights of children, and in particular on the quality of education for all, through artistic projects.