Elected by the General Assembly, the Committee is the governing body of the association and is made up of people representing the political, cultural and linguistic diversity of Switzerland. The Committee manages the association in accordance with its purpose. Committee members are volunteers. 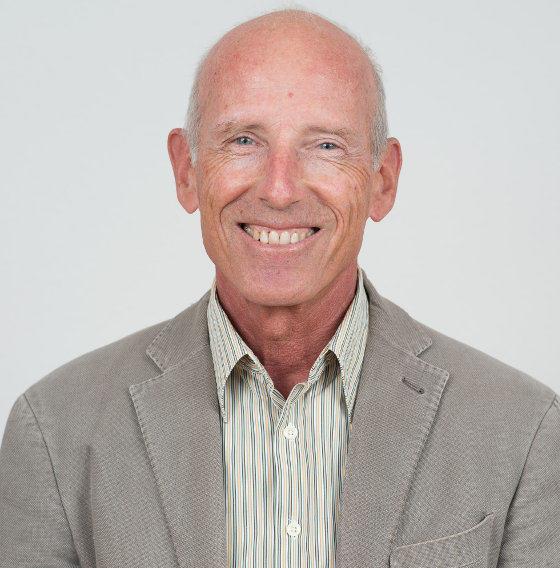 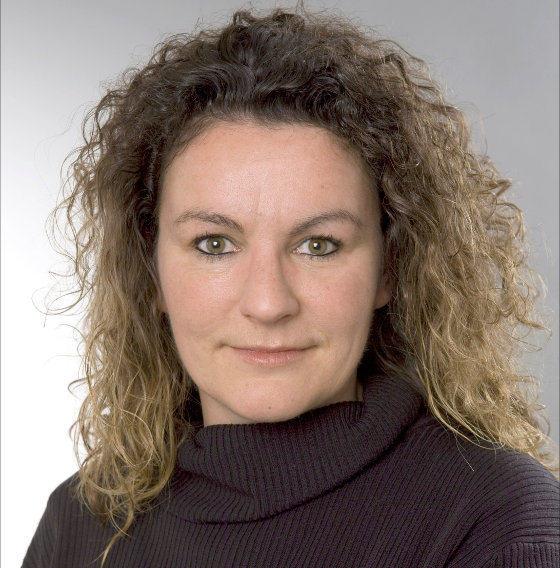 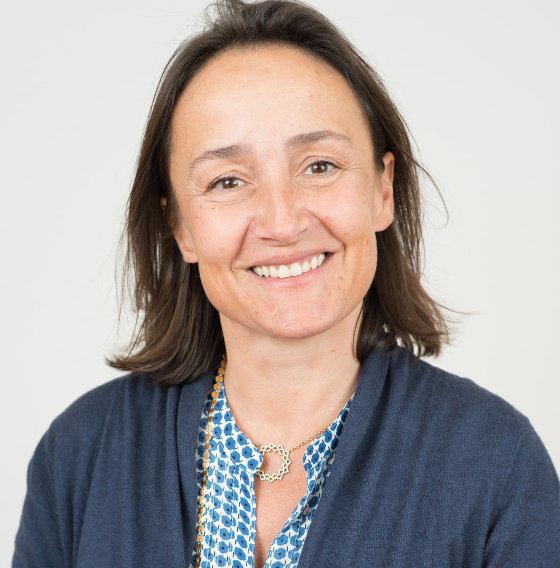 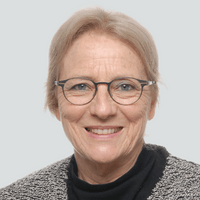 Trainer; former advisor in education and management of development projects for Swiss cooperation 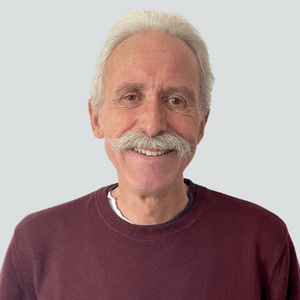 Health professional who has fulfilled a number of roles in Switzerland and abroad. Former co-director of the global health programme of the Development and Cooperation Department. 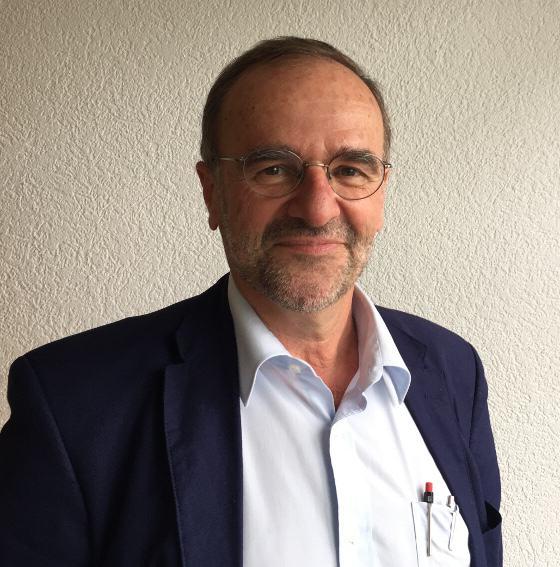 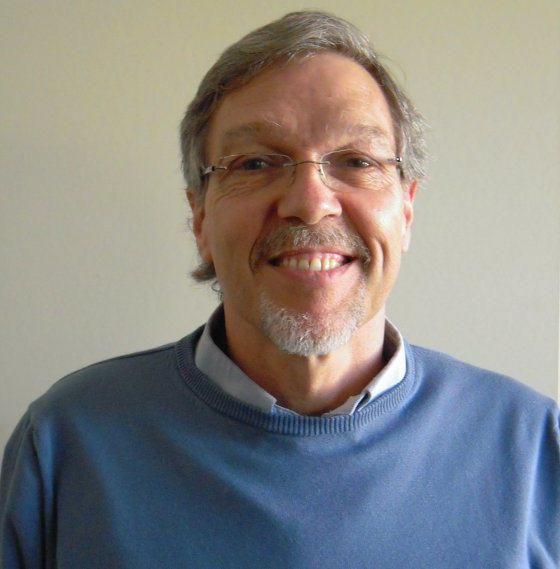 Our work at a glance

Our way of working